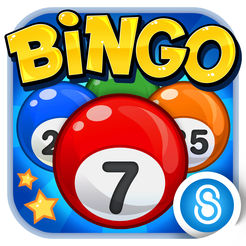 Very Interesting news has emerged regarding Landbased Bingo Halls – Bingo halls is appears is under threat as thousands of grannies switch to online gambling which they can play from the comfort of their own homes.

A report found that one in five Bingo players who are over the age of 55 now regularly enjoys playing over the internet, and there has been a significant upswing with 300,000 making the switch from playing in landbased Bingo Halls to playing Online in the past year.

It was noted that there was a 14 per cent drop in bingo hall attendance over the same period and in the past decade the number of landbased bingo halls has nearly halved from almost 600 to 350 and high tax and the smoking ban has obvisouly had a huge impact on the Bingo Halls, but experts say online bingo’s rise is the biggest factor.

In its annual report, the Gambling Commission said: “Bingo has seen the greatest decline in people playing in person from 2016.”