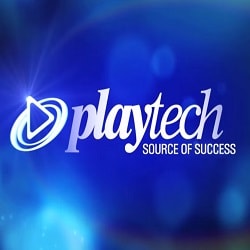 Mor Weizer, Playtech’s chief executive officer has said that unregulated markets should not be ignored and basicallywarned against an over-reliance on regulated jurisdictions.

He added that it should not deter companies from entering unregulated territories pre-emptively. “Being too focused on regulated markets actually comes with a lot of risks, not just rewards,” he said. “There is a balance companies, bookmakers and operators – definitely the pan-European ones – need to maintain between unregulated and regulated income streams”.

He said he believed that most markets would be regulated over the next 10 years. “It is extremely important to enjoy the benefits of operating in certain unregulated markets, generating income that can then be deployed in the same markets as they become regulated, and in other markets where online gaming is already regulated,” he said.

Weizer, who has been at the helm of Playtech for more than 10 years, said regulators are educating themselves and becoming increasingly sophisticated, leading to better standards, which he regards as “was right for the industry”.

On the product side of the business, he emphasised the tech company’s focus on sports over the last 18 months, in particular its recently consolidated BGT Sports product.

He hinted that further deals on the sports side of the business were in the pipeline, while Playtech’s live casino product would also see further investment.